Every Christian Must Prepare Spiritually For The Antichrist And Great Tribulation 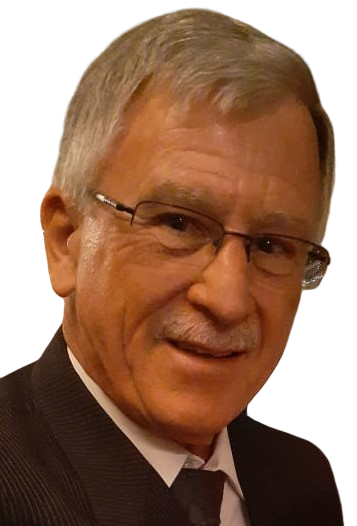 Hi! I am Elmer Grobler - a South African missionary, called by the Lord to help proclaim the Gospel of Jesus Christ via the internet and digital media.

It was the 2nd of January 2018. The news had just broken and I was devastated. Something happened that I never thought God would allow! I was so sure of my convictions about God’s character that when it happened my entire faith in Jesus Christ suddenly stood on shaky ground. I was totally unprepared for what happened.

Like Job I suddenly found myself among the ashes, scratching my emotional wounds. I even considered suicide, but God ...! Like Job I tried to reason with God. Why did God allow this to happen? How could this be? What else did I believe about God that was mistaken?

For approximately two years I went through a time of depression, simply trying to spiritually keep my head above water. Thank God for Christian brothers and sisters who supported me in prayer. Then, like in the case of Job, God started speaking out of the whirlwind. The Lord revealed to me that He has been preparing me for my next assignment, which was the publication of this book. Amid the mess, there was purpose!

I was challenged with the following reality. Millions of Christians world-wide are placing their hope in an imminent pre-tribulation rapture before the return of Jesus Christ. What will they do when they realise that the mark of the beast is becoming mandatory for everyone in order to travel, enrol their children in school, qualify for a job or receive medical treatment, and the rapture has not yet occurred? What will you do?

Millions of Christians world-wide are going to be spiritually unprepared and devastated when the Antichrist is revealed and the rapture has not yet occurred! What is the possibility that this may happen? What Biblical evidence do we have that the Antichrist may be revealed and the Great Tribulation begin before Jesus Christ returns for His bride? SEVEN REASONS WHY Every Christian Must Prepare Spiritually For The Antichrist And Great Tribulation provides the answer and explores the spiritual challenges Christians will need to overcome.

This book will give you a new perspective and a solid foundation — so that when the mark of the beast is revealed, your faith will stand on victorious ground! The message of this book is victorious faith in tribulation. 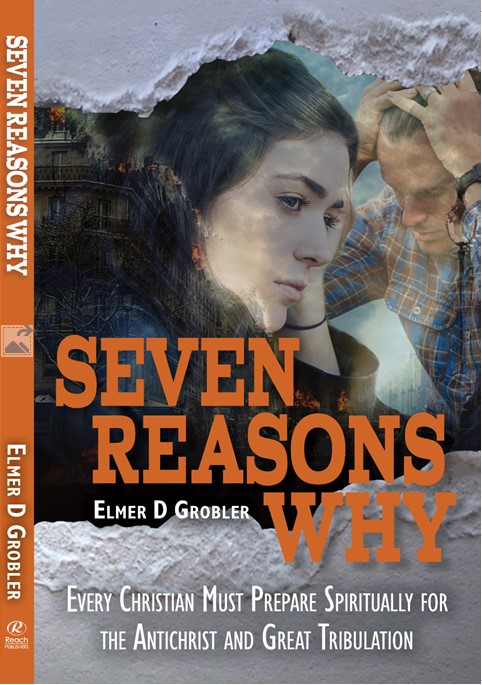